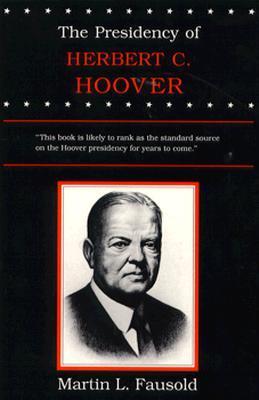 The Presidency of Herbert C. Hoover

Social Power and the CEO: Leadership and Trust in a Sustainable Free Enterprise System