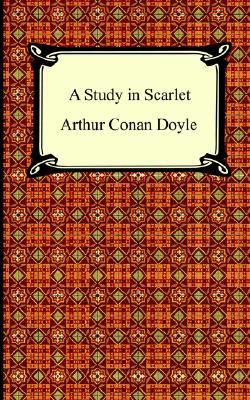 The Evangelists: Being Meditations Upon the Four Gospels

Outlandish!: A World of Women, and Their Servants...