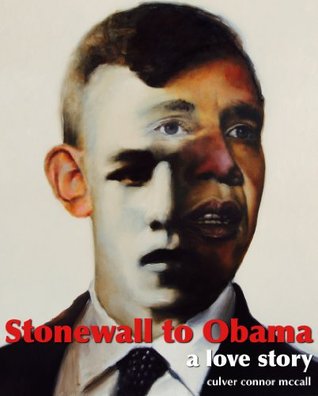 Roy Rogers: King of the Cowboys

A Bartenders View of Life - All the Things They Didnt Teach in School. Bonus Feature: How to Buy a