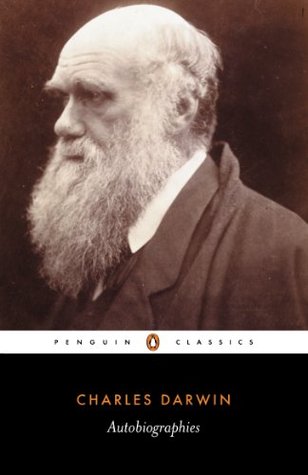 Villains of Their Own Kind: Part II

Across the Wide Ocean: The Why, How, and Where of Navigation for Humans and Animals at Sea